the one million dollar comma 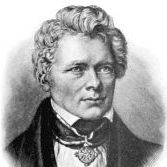 I heard about this when I was taking a bibliography course in my PhD coursework year. And i still feel vindicated as an English major years after.

When a book and a head collide and a hollow sound is heard, must it always have come from the book? -- Lichtenberg