Opinions expressed in the Forums are solely those of the poster and not necessarily endorsed by LiquidFractal.

Is it really "OK to be white"?

I started thinking about this after an article about how an online vendor banned a T-shirt with this slogan. 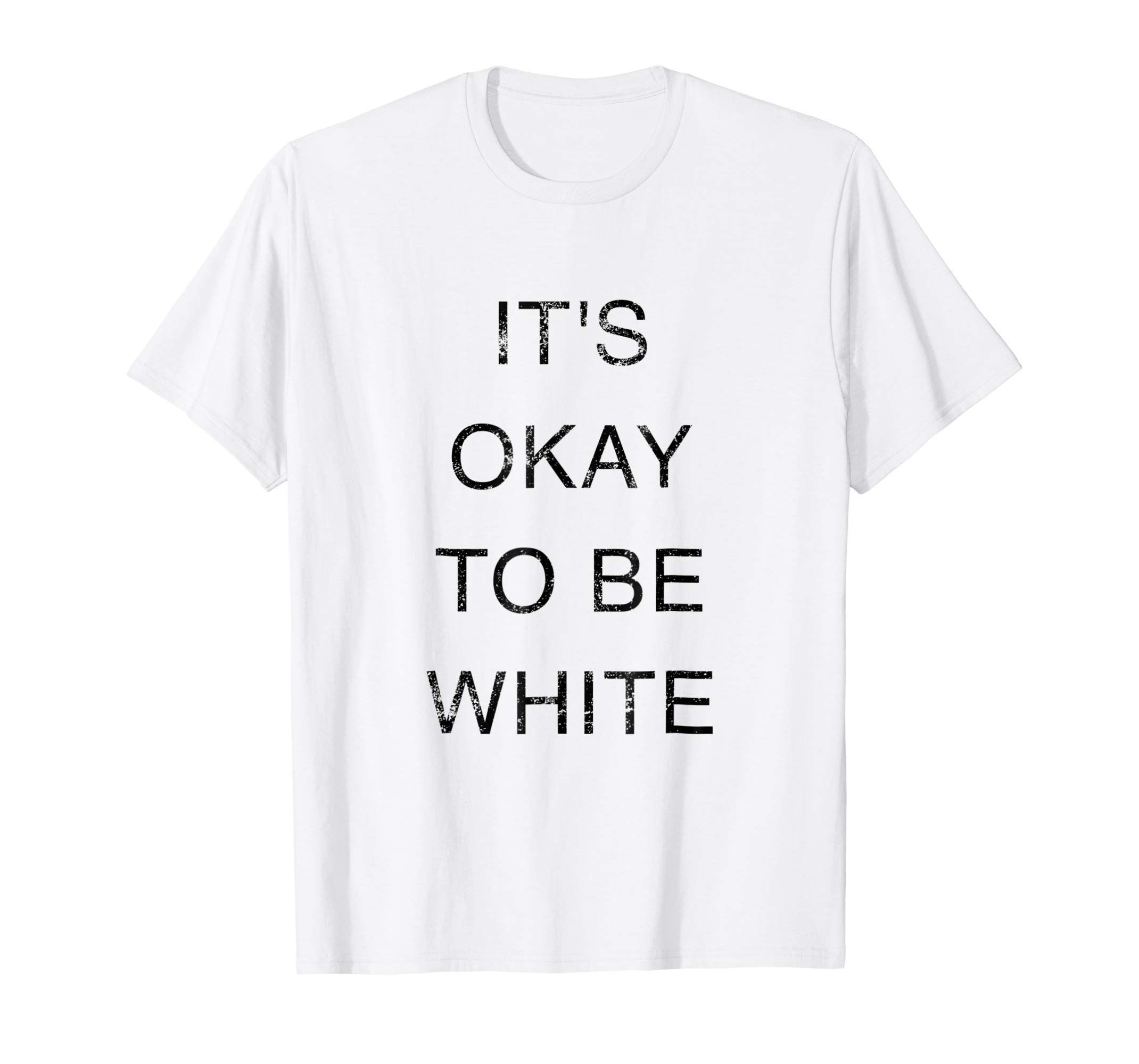